Our mission is to bring youth theater programming to children who don’t have access to performing arts.

We believe that theater is for everyone. Tuition should never be a barrier for children hoping to explore the wonders of theater. We are committed to providing affordable and accessible programming with need-based scholarships for any young artists.

We want our students to see themselves in their teachers, and we are dedicated to creating a diverse team of artists to teach innovative, inclusive, and anti-racist theater. We are excited to teach new generations of theater makers who will continue to improve theater culture and make impactful ripples in their communities.

We believe in children. We treat them like young professionals and we set high expectations knowing that they will rise to them. We are here to show you how incredibly capable and creative children are. All we have to do is believe in them. 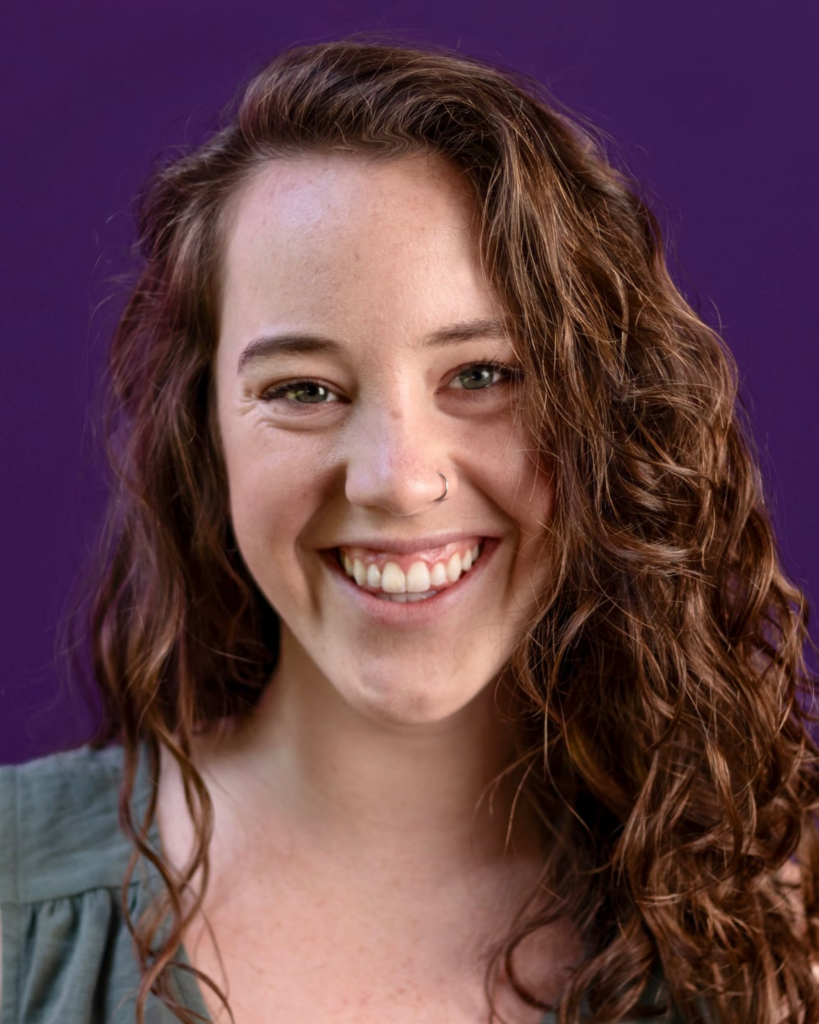 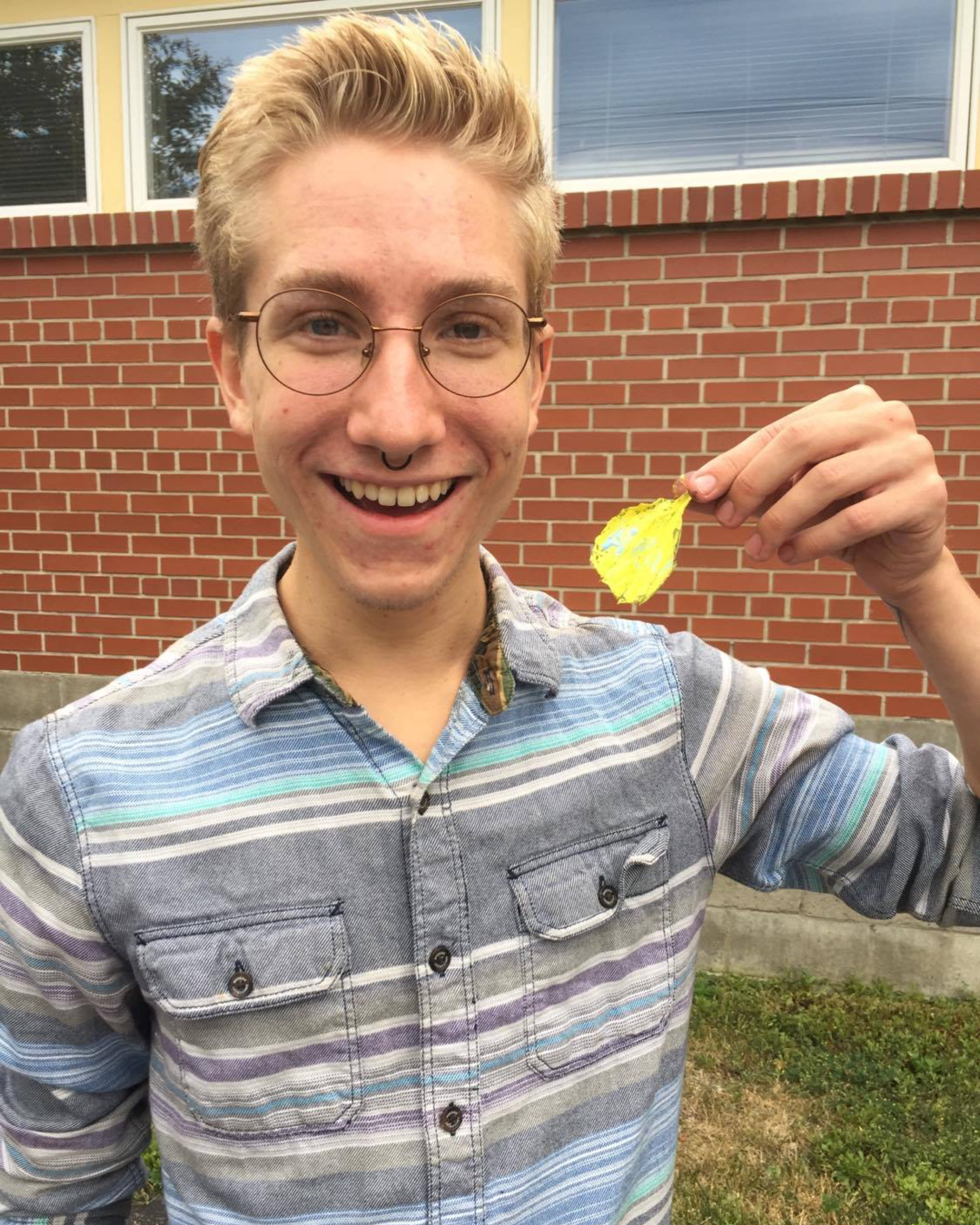 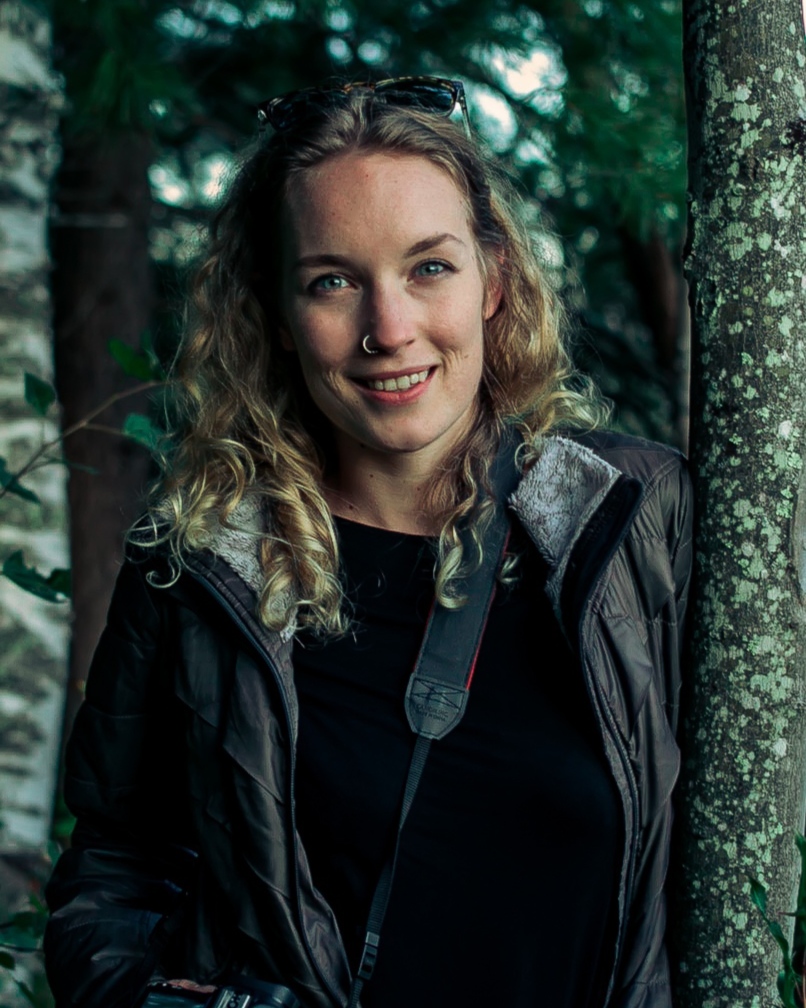 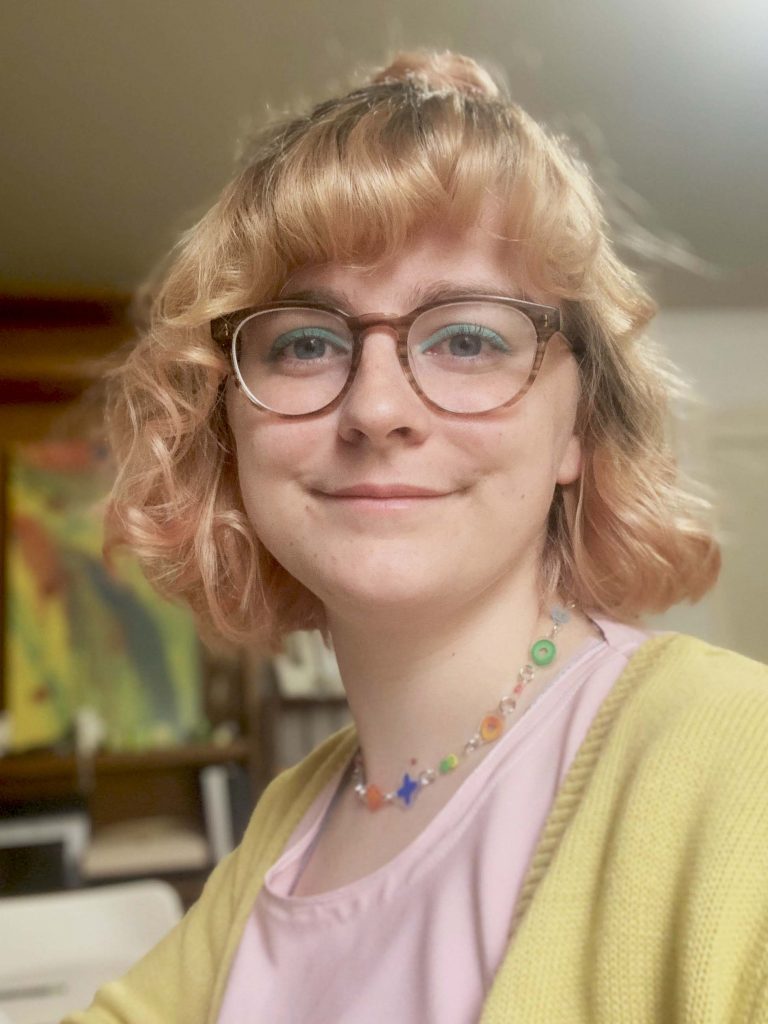 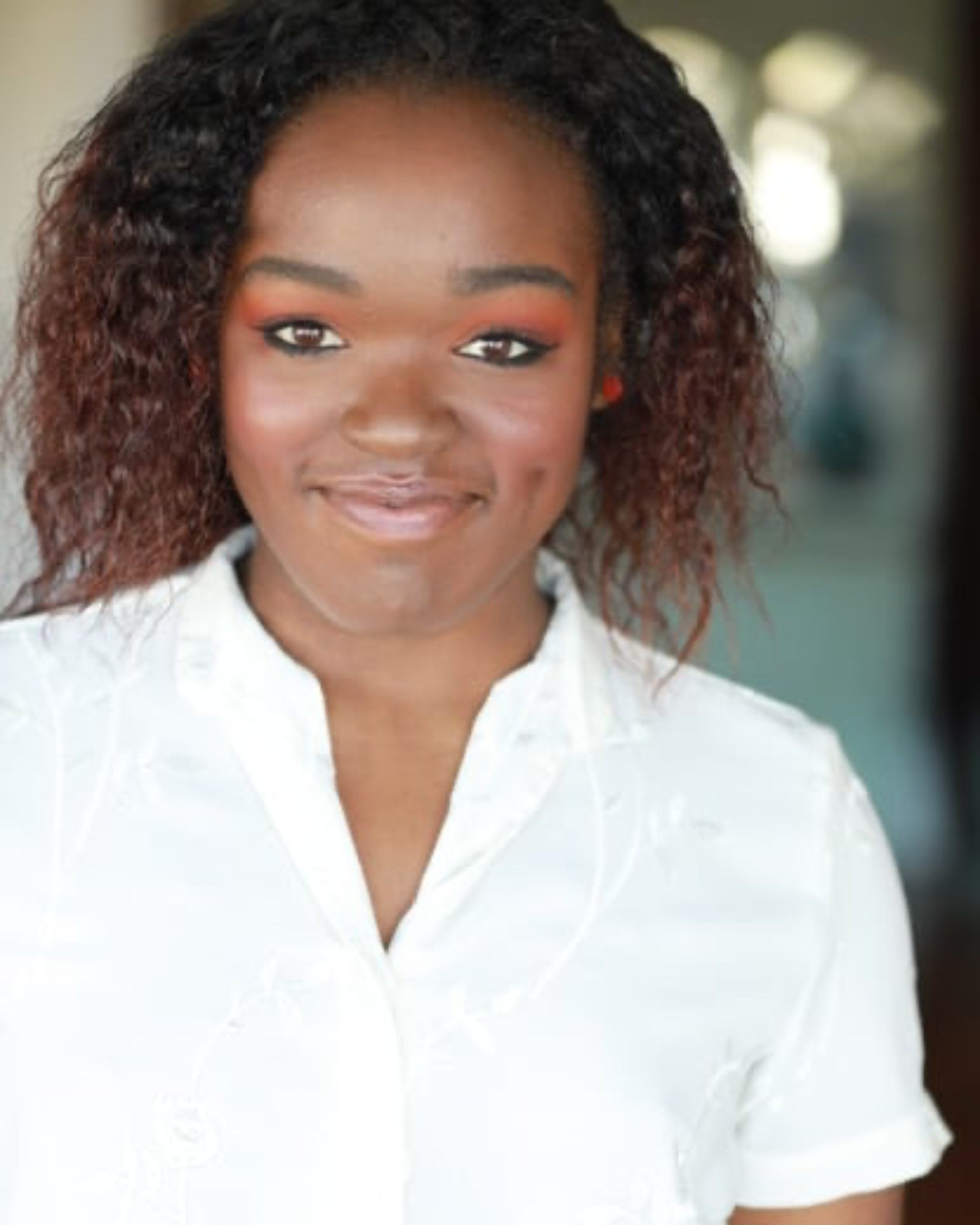 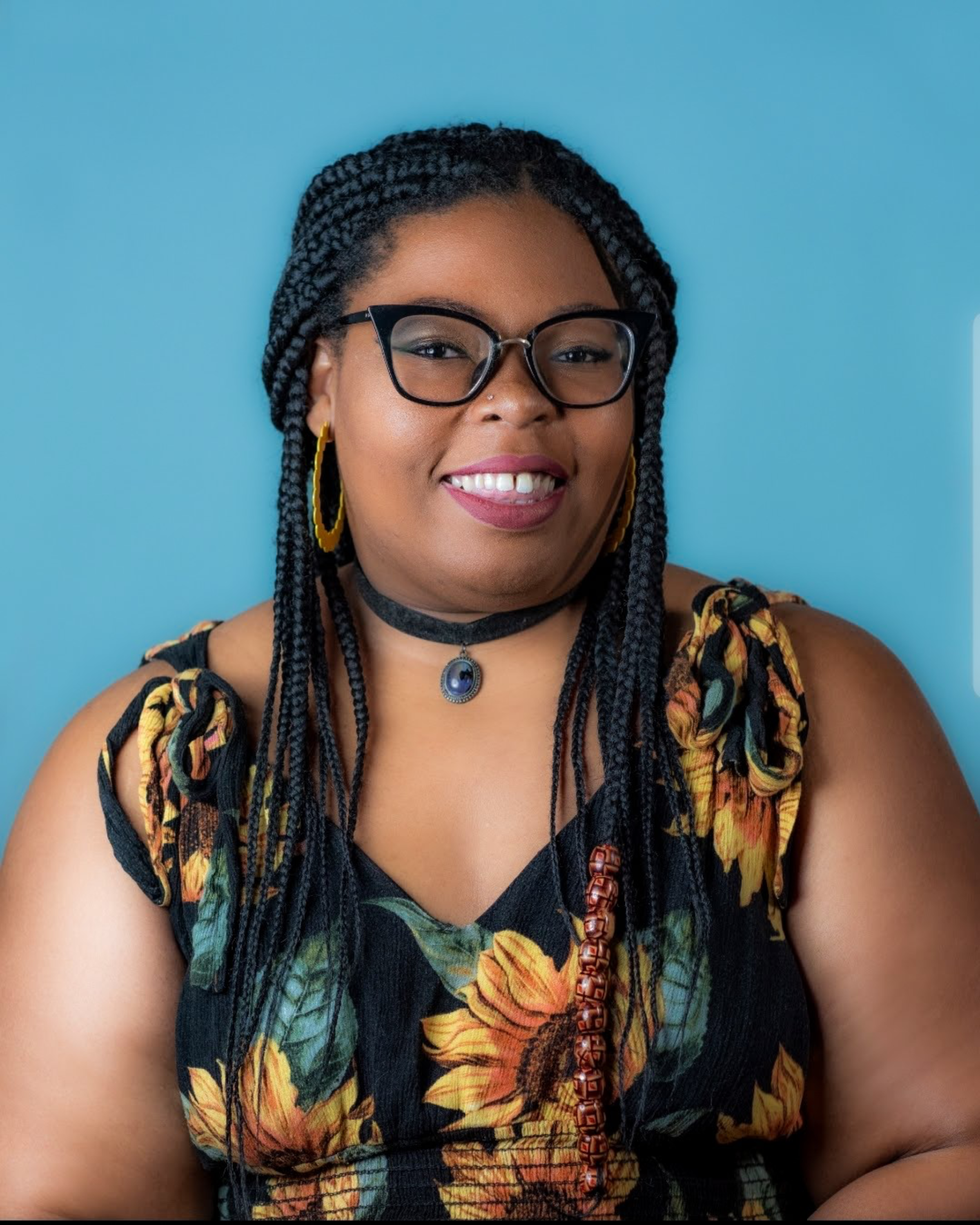 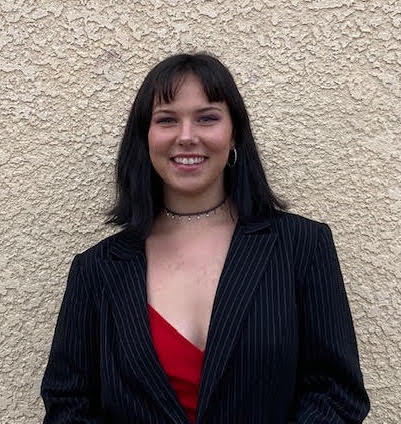 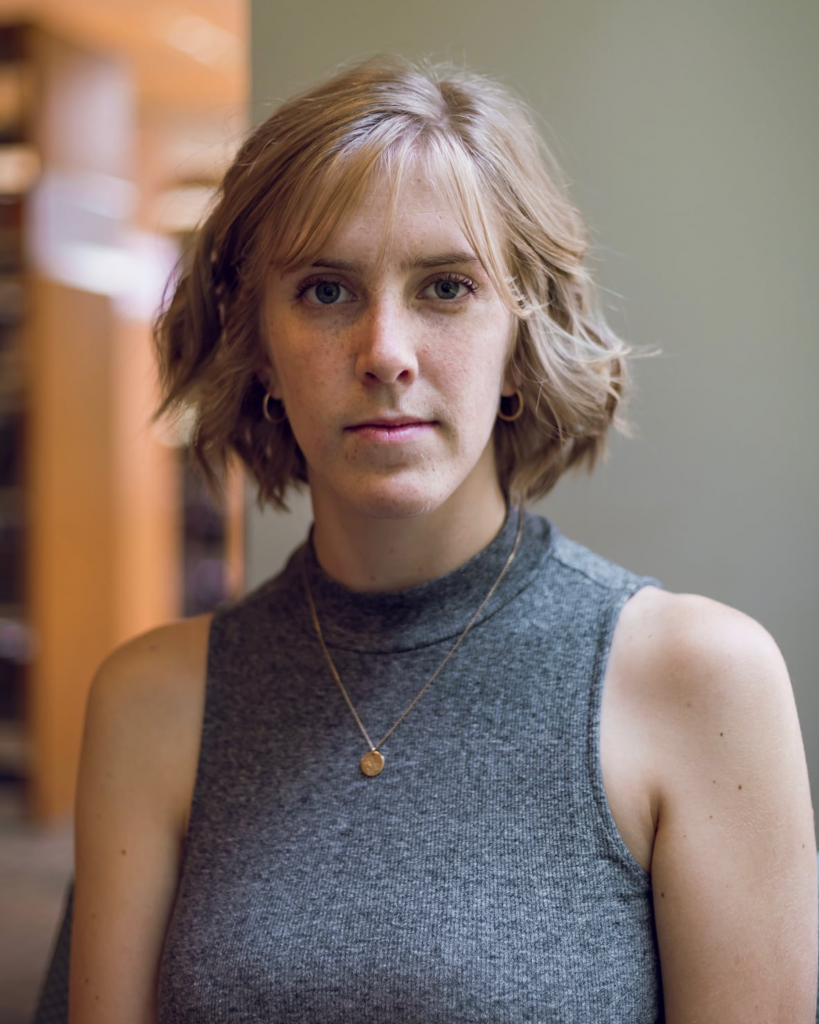 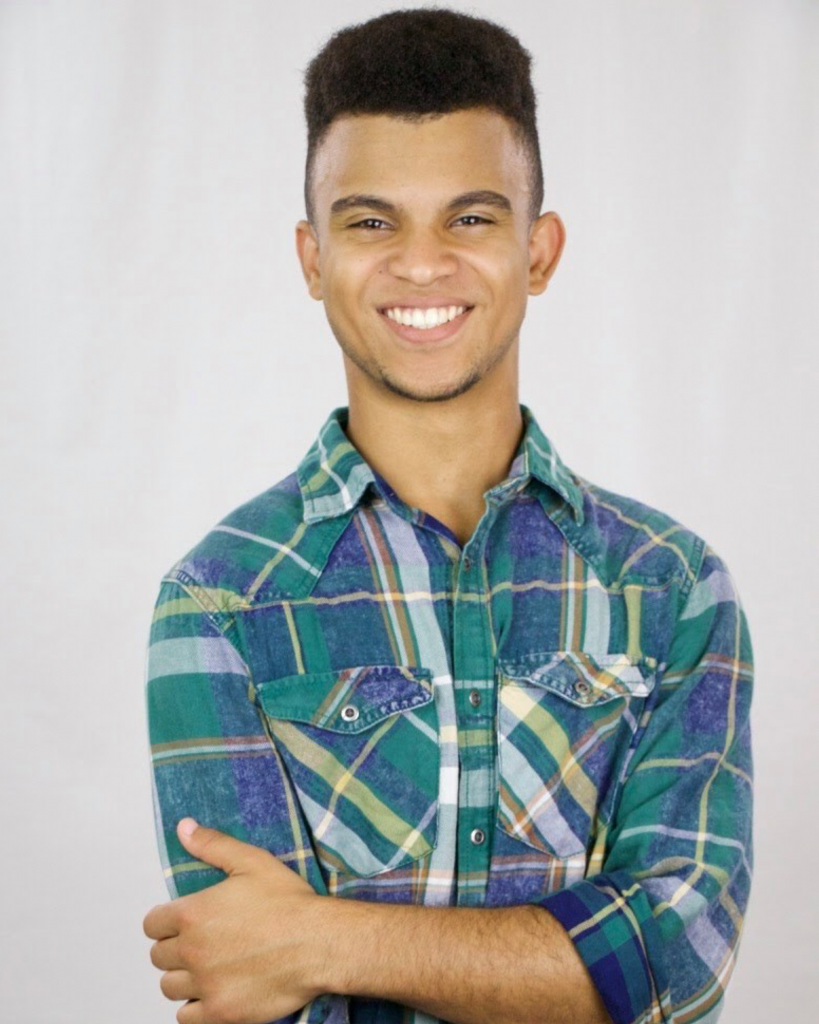 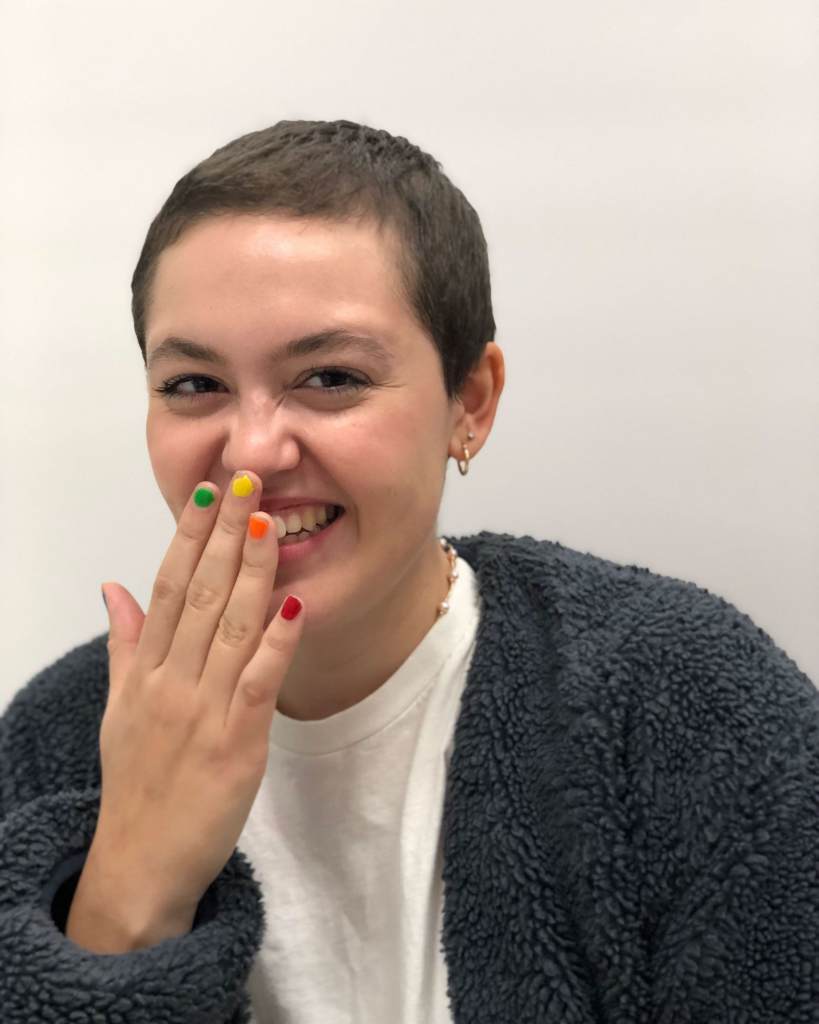 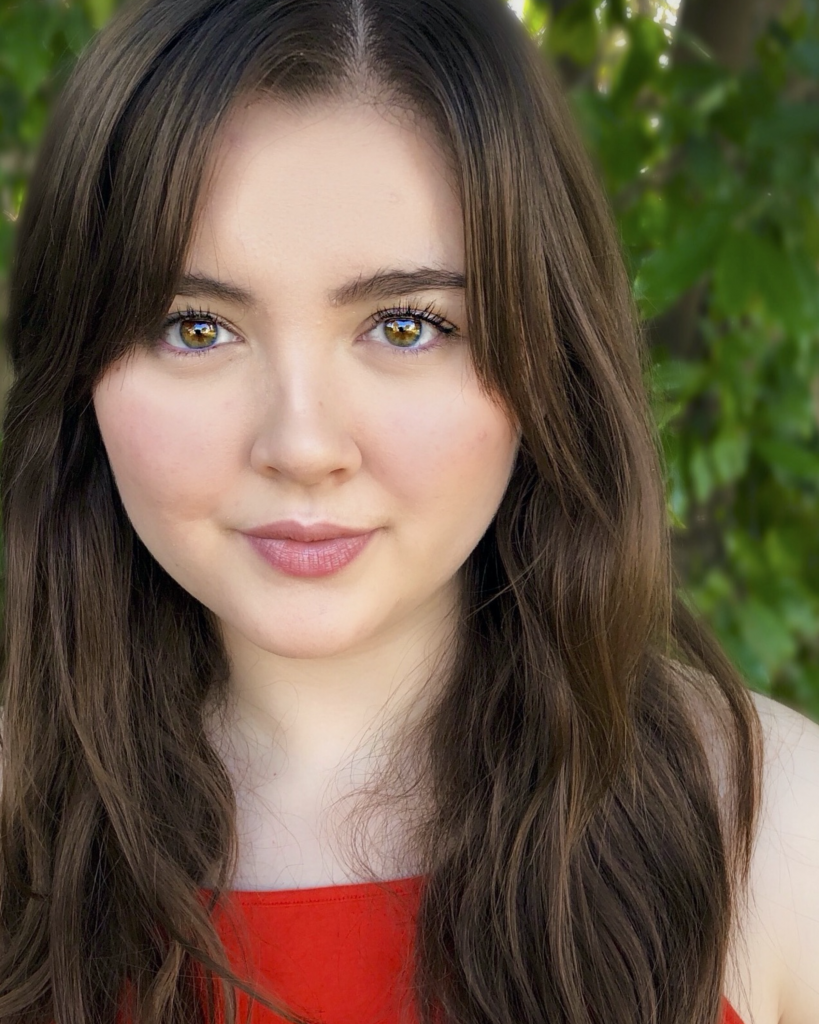 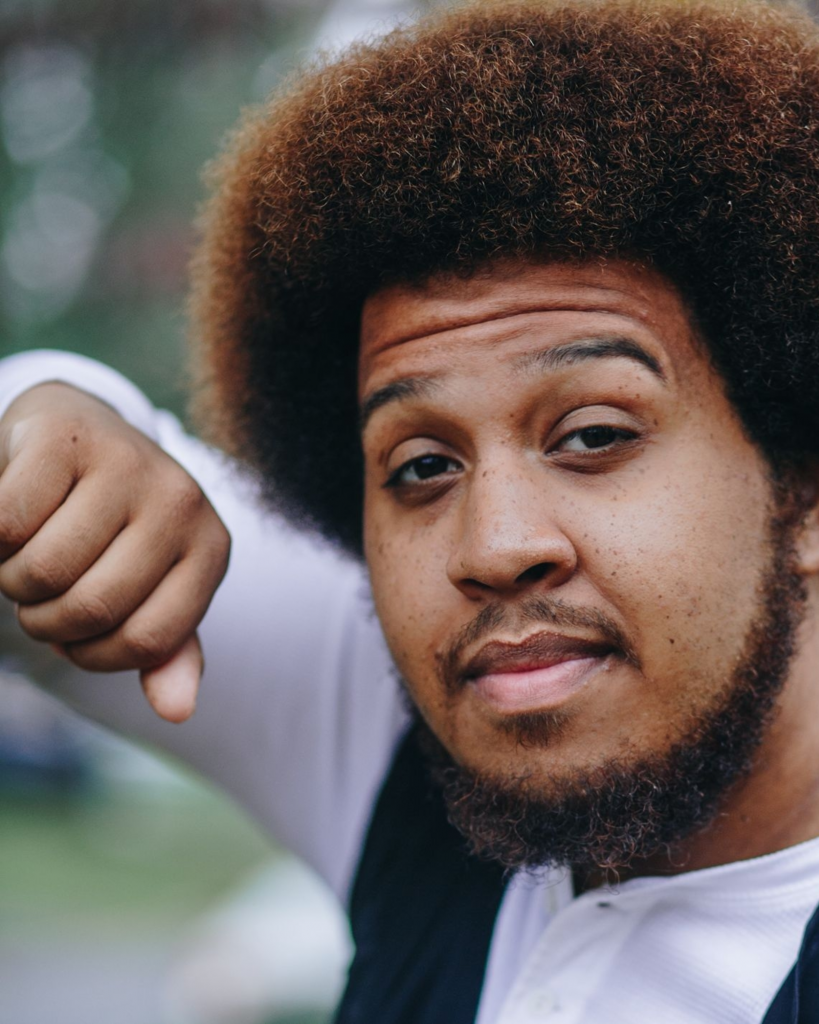 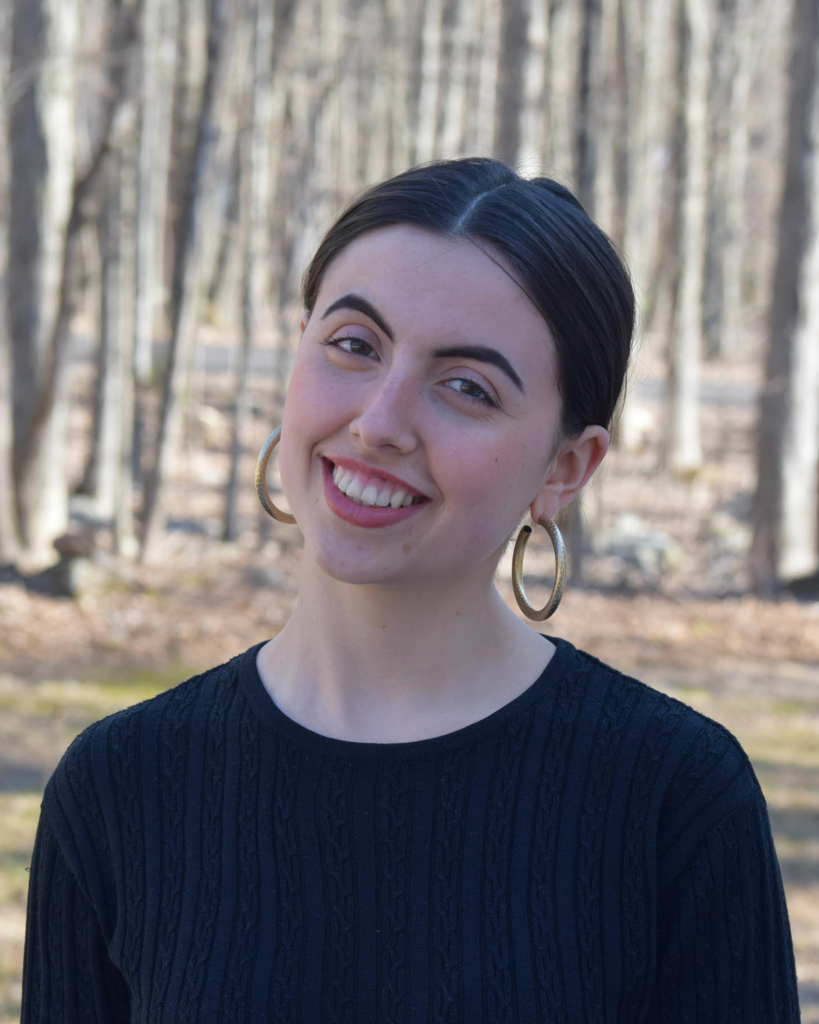 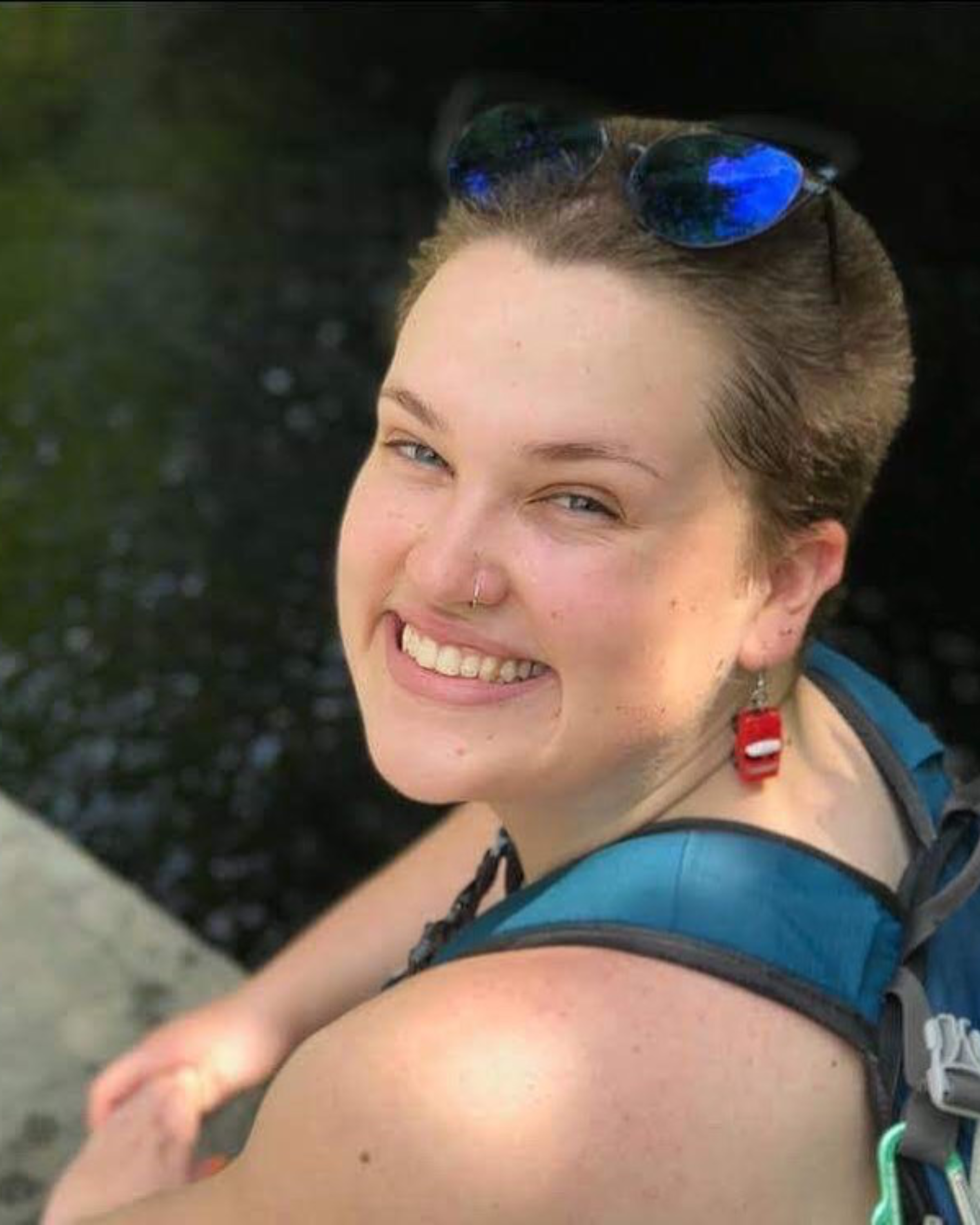 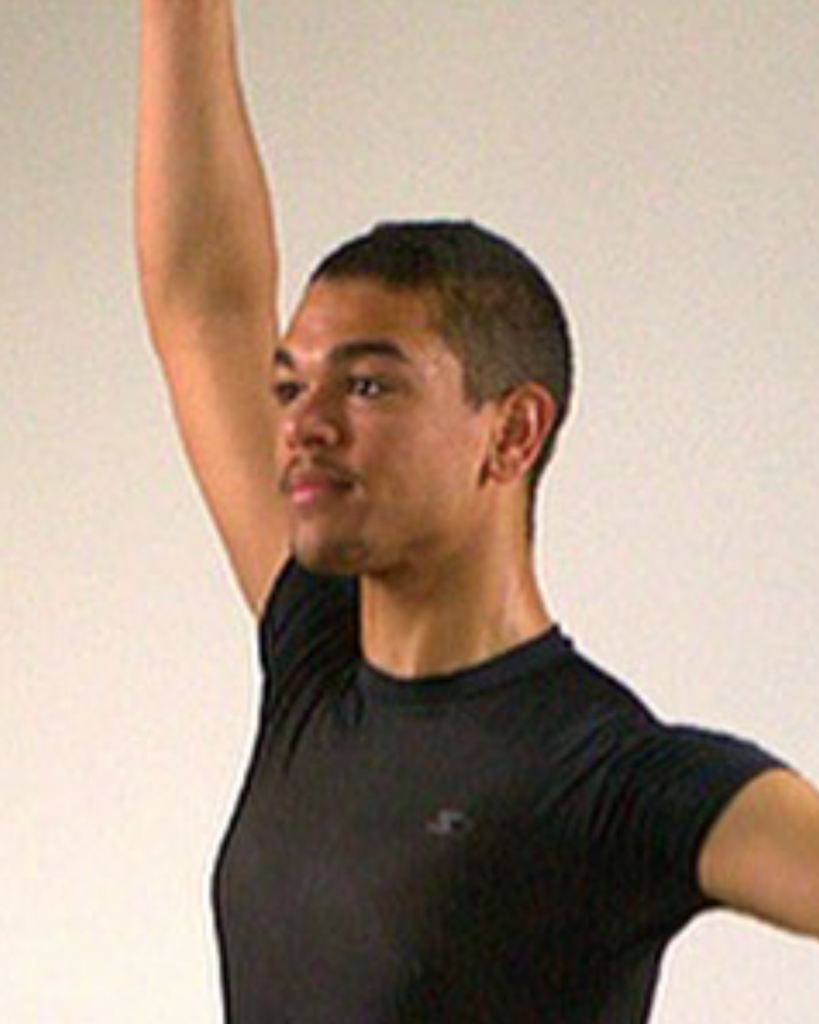 The programming we offer is unique. We give children the tools, support, and guidance to create a performance from top to bottom. The children make all the decisions about the execution of the performance, making this true children’s theater. At the end of the program when the curtain opens, the show is entirely theirs. In our world, six year olds memorize lines and twelve year olds run the show. Every kid in our camp is a director, a stage manager, a costume designer, a lighting technician, and the star of the show.

My name is Ksa Curry and I am the founder of The Angelica Players. I grew up in Angelica, a beautiful, rural village in Western New York. Opportunities for children in theater were extremely limited, as is the plight in many rural communities. My friends and I directed and performed versions of Macbeth and Twelfth Night in our backyards and living rooms until we were old enough to become involved in the community theater in the area. When I was young, my mother started a small community theater company called The Angelica Players. We dusted off the hundred year old blue velvet curtains and put on plays on the small stage in our library. I soaked in as much of that world as I could, and I didn’t forget the need for children’s theater.

When I graduated high school in 2013, I organized and directed the first Angelica Players Summer Theater Camp. My fellow backyard actor and friend Alan Salyer, now a filmmaker in Brooklyn, NY, worked with me and we ran several summer camps for the children in our small community, sharing the mission to bring theater to our small town. For years we watched as children, parents, and community members came together for the arts.

In 2018, I brought our programming to the West Coast, carrying the name The Angelica Players with me to honor and celebrate my roots. Our team of artists grew as we developed and evolved, branching out to serve children across the country. We now offer several programs that are developed to support a range of age groups and community needs.

We remain committed to serving small communities, like Angelica, NY, that don’t have children’s performing arts opportunities. We’re excited to see where we go from here.

Check out our past newsletters to read the next chapters in our story!